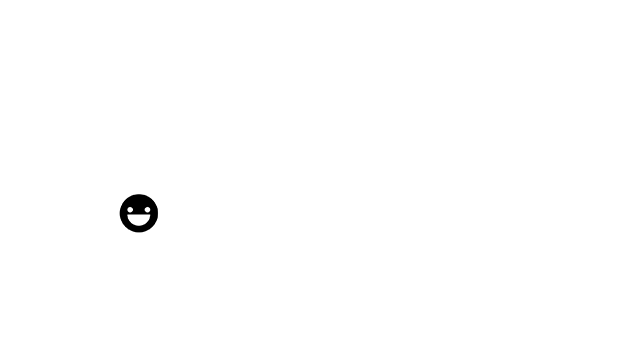 ‘Space Block Buster’ is a game of targeting stages and defeating bosses, which level of difficulty increases gradually, with rackets and balls while traveling through a vast universe.  It provides a colorful and fun experience that is exclusive in VR, and players can even compete with others with each stage’s scores. Blocks have diverse forms and effects, and they appear with different patterns in every stage. Based on the rules of the breakout genre, it is reinterpreted into high-quality VR games by combining the ‘Bat and Ball’ game system which some may play while reminiscing brick-and-mortar games they used to play in arcades.